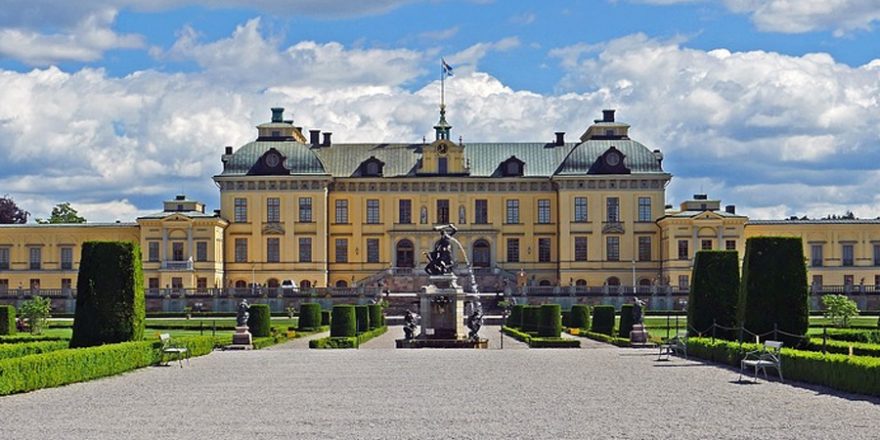 Enough of the Absolute Rule: Switching to Constitutional Monarchies

It seems that once countries movies past the ideas of small communities of people, the normal form of government became the nobility which turned into the monarchies. It was not just the big European nations of Spain, France, or England that had monarchies as their governing body.

In Asia, the many different countries also had monarchies. The Japanese had once believed that their Emperor was a living God. Every country has had its own set of beliefs about their ruling families. Monarchies through the various ages have been solely responsible for all the policies that affected the lives of their citizens. Certain policies had long-reaching consequences—not all of them positive.

There were massive revolutions that were held in order to topple certain dynasties—only to replace them with other ruling families. This was pretty much the norm back then. However, it all reached a point where people, in general, no longer wanted to live under the yolk and caprice of a few people in power.

For some monarchies, they were completely removed from their lofty positions and the entire concept of the monarchy was demolished. France once had a powerful royal family that went head to head against the royal families of Spain, England, and the other nearby countries with their own royal families.

When the French Royal family’s lifestyle was no longer sustainable for the people since it was their taxes that were paying for the extravagant days of frivolity, there was a breaking point. After our collective civilization started the march toward the more modern world as we know it today, there was a massive call to sustain the roots to the past. For a lot of countries, this meant their royal families. Whether it was something that their citizens liked or not, royal families often have the best kept records of their lineages and events.

Royal families often came with official bookkeepers and official historians who have carefully preserved archives of the long histories of every country and who have been in power.  Therefore, there were several countries that began to recognize the importance of keeping this tie to the past alive.

However, there was one core thing that a lot of these countries agreed on: monarchies should not be able to wield absolute authority over the lives of their people.

What is a Constitutional Monarchy?

A constitutional monarchy, strictly by its definition is a limited form of an absolute monarchy. While the royal family—the head of the family, to be specific—is considered to be the head of state, the things that they are allowed to do (like passing laws and policies) need to be looked over and passed by parliament.

The present day royal family of England is sustained from both the Sovereign Grant and the Privy Purse.  This means that part of what enables the royal family to function as figureheads are paid by the taxes of the English people.

How Did Constitutional Monarchies Affect Their People?

As the power of the royal families where rather limited by the switch to constitutional monarchies, there was a comfort felt by the ordinary citizens. As any policies or reforms that their royals would make would have to be subject to a parliamentary hearing, this meant that the days where there would be peace one day and a royally declared war the next is gone.

Of course, there were those who were heavily invested in the longevity of the royal family like the nobility. The switch to constitutional monarchies was disastrous for some of them. It is, after all, a well-known and almost expected turn of affairs for there to be a power play made between warring factions. Much like how the Seymour family had a long held animosity for the Howards.

The people of the lower classes were glad of the reform as this meant that the occurrence of warring nobility met with an imperceptible halt. Instead of focusing their energies on aligning themselves with the family on top, the nation could now focus with moving forward economically and culturally.

A constitutional monarchy also meant that the people and the country were spared from the brash and often disastrous policies of inept rulers on the throne. The only setback with a royal family as famous as the Windsor family was primarily felt by the Windsor family themselves.

It must feel like they were life-sized dolls the public kept under a spotlight for their entertainment. This is something that has been remarked time and time again. There is a certain degree of difficulty that goes with being born or marrying into a royal family under a constitutional monarchy. If the obsession with royal families is anything to go by, it is one of the more stressful situations anyone can find themselves in.

As figureheads, the royal family is expected to act, dress, speak, and think a certain way. So the claim that they live their lives for the consumption of others is not so farfetched.

How Did Constitutional Monarchies Affect Other Countries?

When the more prominent European countries were making the switch from absolute monarchies to constitutional ones, there was an unmistakable ripple that went through the lands and the people that lived there. Warring states no longer had to worry about the day when a fickle royal would march their army to war against a vastly superior one.

Other countries started to adopt constitutional monarchies for their own countries and from there, even more countries made the switch. Not only does this mean that these countries were able to preserve a deep tie with the past. But they also managed to create a good gate for the future.