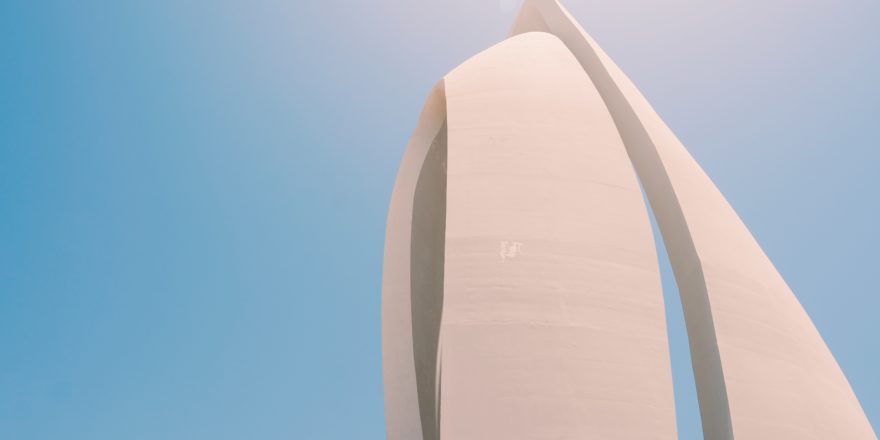 Digital media is part of the brutality of political campaigns

Research of recent political blogs at the University of Missouri shows that politics is improving thanks to digital media that divides people into polarized interest groups. The researcher recommends a balanced approach to information retrieval in order to restore civilization in the political debate behind democracy.

“The other side loses in any political debate,” said Ben Warner, an assistant professor of communications at Washington State University’s School of Arts and Sciences. “The danger of digital media hostility to the other side of politics is that it undermines the legitimacy of those with whom we disagree politically. It’s important to understand that people who disagree with you aren’t “evil” or “trying to destroy America,” they just have different visions.”

Warner’s rhetoric on Howard Dean’s big blogs in 2004 revealed a dramatic battle between heroes and villains. When bloggers on the site left comments about their activities, it was a common theme to “fight to get our country back.”

“While this is not a new language for campaigns, it means that political power should be taken, not earned, suggesting that the ruling party is an illegal power,” Warner said. “Once the base has adopted this type of language, a channel for the growth of evil will be created.”

“The conversations on Obama’s blogs were consistent with a respectful tone that was modeling for the campaign itself,” Warner said. “Senator John McCain was not an “evil villain” but a misunderstood politician who should be honored for his service to the country.”

Warner recommends that people use different sources of information, such as mainstream media and opposing websites, to form their opinions. Warner noted that both blogs still have broad sections representing well-meaning and respectful models of community engagement, and noted that blogs can help translate “various political frustrations” into “passionate crowds.”

“There are times when a passionate crowd is exactly what society needs. But we all need to understand that our nation is full of different perspectives,” Warner said. Ideological warfare does little to bridge society’s differences, but trust in others can maintain a healthy democracy.”

Political blogs are more accurate than newspapers, say those who read both.

According to a study by a political scientist at Brigham Young University, people who follow both political blogs and traditional news media generally believe that the content of blogs is more accurate.

Professor Richard Davies reports on this and other blogs on print policy, a new book published by Oxford University Press.

“Blog readers still get most of their news from regular news sources, but they’re worried that they won’t get the full side of the story there,” Davis said. “They suspect the usual bias of traditional information content.”

Davis surveyed daily blog readers from a national representative sample and found that only 3 percent receive most of their news from blogs. Most readers continued to receive information from traditional news organizations, despite predictions from some bloggers that they would replace traditional media altogether. Instead, Davis said, blogs have evolved into an echo chamber that extends the lifespan of news.

Professional journalists and political bloggers disagree about the accuracy of the world of political news: the former seeks objectivity, and the latter openly spreads his personal opinions.

But when it comes to trust, political bloggers have an advantage over regular readers.