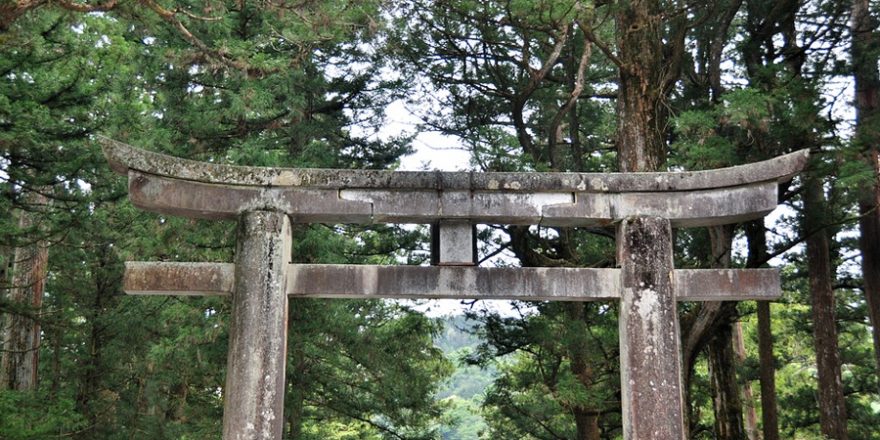 The End of the Shogunate: Meiji Restoration and its Reforms

The country of Japan is one that is rife is deep history and political reforms. Through the history of Japan, there have been numerous reforms that have massive effects on the lives of those that lived in Japan and for other countries as well. Around the mid-1500s, Japan was ruled by another military leader. Today, we take a look at the political reform that brought an end to the Shogunate.

What is a Shogun?

A Shogun is the title that is conferred upon someone who is considered to be the chief military head. To be more specific, a shogun was someone who was the absolute military leader. It is a title that is only given by the Emperor and no one else.

For most of Japan’s history, they have had a feudalistic or a militaristic form of government. This meant that almost every region had a Shogun and they kept the peace. They were supposed to be loyal to the reigning royal family of Japan and for quite a time, they were.

As they had dominion over their particular sections of land and provinces, they had the power to enact their own policies within their territories. They were, in effect, little kings in their own military enforced domain.

The Rise of the Shogunate

Back when the Emperor of Japan still held power, his family and the nobility had hired Samurai to keep the peace. As the Samurai gained more influence and authority over people, they started to come together than become more powerful than the people who had raised them into their positions of honor.

They even became more powerful than the government and therefore established their own form of militaristic government: the Shogunate. As military might were under the control of the Shoguns, they started thinking about who should truly be in charge of the country. After all, if you had the biggest guns, wouldn’t you start thinking that you should be in charge?

They already have complete dominion over their territories and they were free to enact changes to their provinces and were known to go to war with each other. While the Shogunate allowed the Emperor to retain his title and his position, it was clear that it was the Shogun that wielded all of the power.

When the Mongols invaded China and tried to take over Japan, the Shogun was distracted. The Emperor and his forces decided to overthrow the Shogun and reclaim power. This, however, did not last long. After dealing with the Mongols, they now turned their full attention once again on the Emperor and overthrew him.

They established a new Shogunate called the Ashikaga Shogunate. The trouble came when the Shogun had not produced an heir to succeed him. What he had done was ask him brother (who had decided to be monk) to take over for him after he dies. The brother agrees and everything seems to be good. However, shortly after that, the Shogun has a son.

A revolution started over who should be the next Shogun. The Shogunate broke down and every province started to go to war with each other. It was a period of chaos and trials for the Japanese people. It was not until Toytotomi Hideyoshi reclaimed the whole of Japan that peace was restored. Before his death, Toyotomi had asked a council of five powerful men to watch over his son until the boy grew up to rule.

One of the councilmen, Tokugawa Ieyasu held more money and power than the rest and effectively claimed power for himself. Tokugawa started his own Shogunate from Edo. However, Tokugawa continued to allow the Emperor to keep his title and his position.

Because of Tokugawa, Japan carried an Isolationism policy. This had meant that foreigners were not particularly welcome in Japan. It always carried the threat of death for foreigners who would come into the country or for any Japanese citizens to leave.

When the Americans came with their war boats in 1853, they “respectfully” demanded that the Isolationism policy be lifted. It was quite clear that Japan was falling behind in terms of military might and armament.

If they were not careful, they would have been steamrolled by the countries that were building colonies all over the world like Britain, Russia, and the US. In response to this, the most recent man to sit on the throne of Japan, Emperor Meiji along with his supporters realized that if they did not take the initiative to establish nationalistic rule and policies, they would simply be annexed by a different superpower.

With western armaments and western tactics, the Emperor and his men made quick work of the Shogunate. If you have ever seen the movie “The Last Samurai”, this was pretty much it. The Emperor and the newly developed Japan Army were effectively consolidating the power and governance under the royal family once more.

Under the Shogunate, the military was primarily comprised of the Samurai and people who were completely loyal to the Shogun. The Meiji restoration and the Oligarchs behind this systematically disenfranchised and abolished the Samurai class. They even outlawed the wearing of Katana—which Samurai used to showcase their status.

They then instituted nationwide conscription into the army. Every male, once reaching the age of 21, will be serving at least 4 years in the army and 3 years as a military reserve.

The Meiji government went on to establish a national dialect.

The Meiji government knew that they needed to catch up in terms of arms and ability to produce war machines. As such, the industrial growth of Japan was started. Railways were started and modern form of communication was started.

Reform Effects on Other Countries

With Japan opening its boarders, western countries like the US got to take advantage of the trade route. Since Japan was focused on establishing stronger militaries for itself, America was only too happy “to help out” by selling guns to their ‘friends’, the Japanese.