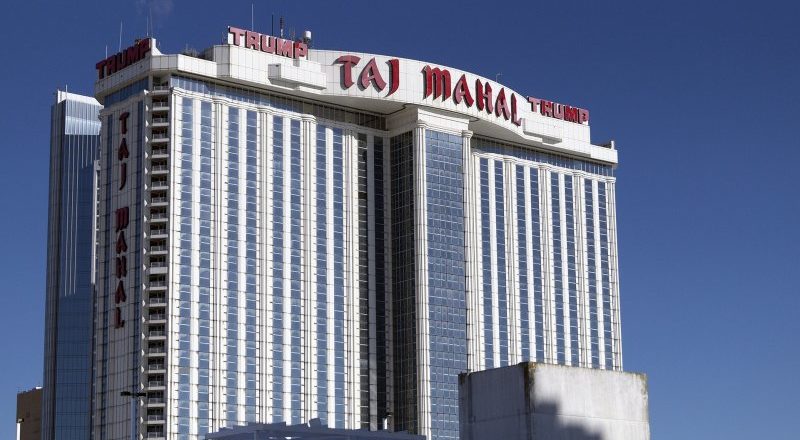 How has President Trump impacted the Gambling Laws?

The current president of America is working to make America great again. But he also has a past of working to make Trump Entertainment Resorts great again. In other words, the president has a great understanding of gambling in the USA. But something we must remember is that the president alone cannot change US gambling legislation. Still, it does look as if the new American president has had some impact on the gambling scene in the USA. Some positive and some less so…

A better understanding is crucial

As it became clear that the new American president would be one with extensive experience of casino gambling, many started to make little leaps for joy. Trump did express interesting views on sports betting and he agreed that the US laws had failed. Since 1992, it has been illegal to bet on sports. Only 4 States can offer sports betting. But this might change since there are many voices for making it legal and Trump seems to be part of the for-camp. 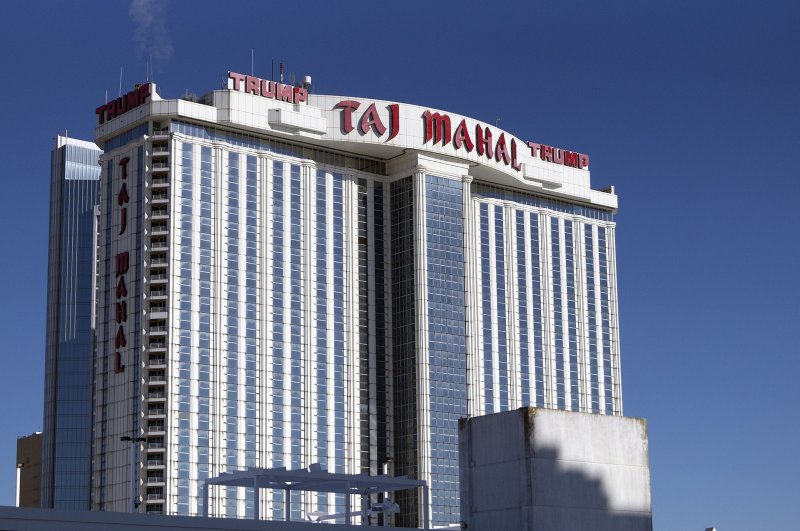 Trump’s understanding of gambling is crucial. Even if Casumo free spins online aren’t exactly the same thing as spins on a slot in a Nevada casino, the president’s background might also be a boost for online gaming. But this is not an easy hurdle to get over. Sheldon Adelson is one of Trump’s supporters. He is a casino magnate but also a strong advocate against online gaming all over the States.

But Trump is not one to fear opponents even among his own. And it is known that he and his daughter Ivanka looked into offering online gaming in New Jersey back in 2013. This was before internet gambling was legal in the State. Trump has expressed an ambivalent position on online gambling and has mentioned having friends for and against. So opinions of the likes of Adelson might weigh in more than we think.

It is hard to say anything definite regarding President Trump’s impact on gambling laws just yet. But there are clues to what his time in the White House could lead to. Brett Kavanaugh was recently nominated to be the next Justice of the Supreme Court. This came at the heel at the most important legal victory in the history of sports betting in the USA.

Brett Kavanaugh is known for being sympathetic to the gambling industry. This might lead to new American legislations that make it easier for breakthroughs.

But we must also mention the tariffs introduced by the president. These tariffs aimed at Chinese goods are also affecting the Nevada gambling companies. The ties between Vegas and Macau could be hurt by the new tariffs and American gaming company executives are nervous over what’s coming next. 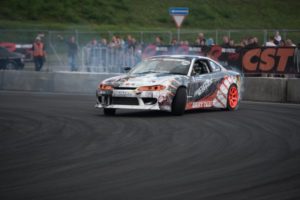 With Donald Trump it is not so easy to bet what’s going to happen. We can only speculate and try to figure it out based on his comments, the people who stand close to him and steps that changes who sits in the seat where the new legislation will have to pass.

Bottom line, it does look like President Trump will have quite an impact on the gambling laws. The best bet is probably that more gambling such as sports betting will be allowed in America but not necessarily online.