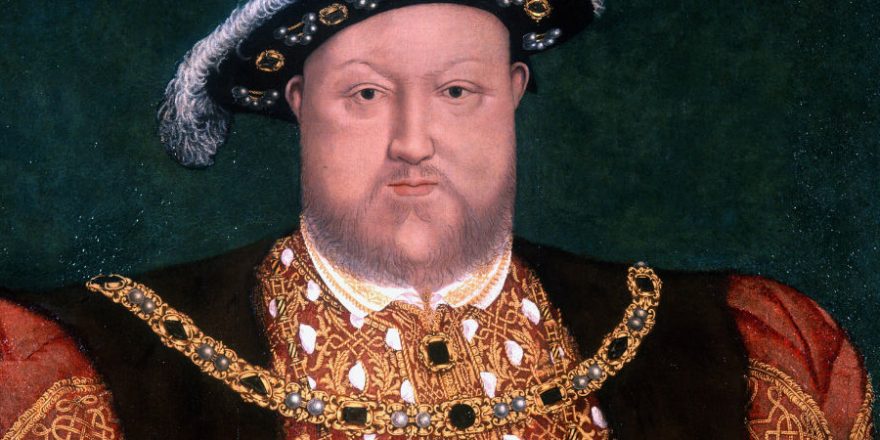 Everyone knows Queen Elizabeth I. She ushered in what is known as the Golden Age of England. In order for her to have been able to do all her revolutionary work, someone must have stirred things up. Today, we discuss the political reformation of Henry VIII.

Who is Henry VIII?

Henry Tudor or Henry VIII is arguably one of the more famous English monarchs in history. He is best known for having six wives in his tenure as rule of England.

He was not originally meant to rule England. He was the younger of two sons. If anything, he was being groomed for an eventual life with the clergy. As a young man, he was trained primarily as a spare for his older brother Arthur. When his elder brother died, he was suddenly propelled into the position of crown prince of England. It was not until the death of his father Henry VII that he ascended the throne.

At the time, England was till recovering from a massive upheaval following the Tudor-Plantagenet wars. Henry VIII was generally considered to be a handsome, charming, athletic, and generally adored Prince. When he ascended the throne, everyone had high hopes.

In his lifetime, Henry VIII enacted a lot of political reforms that all had a massive impact on England as we know it today.

Henry VIII was a rather active individual. He had a great passion for poetry, song, and sport. His father, Henry VII, only saw these as frivolous tools which were used to show off. Henry VII was a warrior, having won his kingdom through a bloody battle.

When Henry VIII came into power, he placed much emphasis on the need to patronize and tend to the burgeoning market for arts, athletics, and music.

One of the reforms that Henry VIII is well-known for is his break from Rome and the influence of the Catholic Church. The three big superpowers England, Spain, and France were all predominantly Catholic in their faith. As such, they all lived under the guidance and laws of the Vatican and its Pope.

Henry VIII wanted a male heir. He was fully convinced that he could not get one from his wife, Catherine of Aragon. He was also avidly pursuing his official mistress, Anne Boleyn. However, as Catherine has been his lawful queen of nearly twenty years, it would have required severe grounds and a Papal dispensation to end the marriage.

As Rome was fully on the side of the Catholic Queen, they delayed upon their rulings—fully convinced that Henry VIII was going to tire of his mistress and simply go back to his wife. However, this was not what happened at all. Frustrated and upset that he was not getting his way, this ushered in the religious reformation that had serious political implications.

With the influence of the Boleyn family, Henry VIII was ushered closer to the concept of Protestantism. The result is what is greatly known as the English Reformation.

How Did Henry VIII’s Reforms Affect His People? 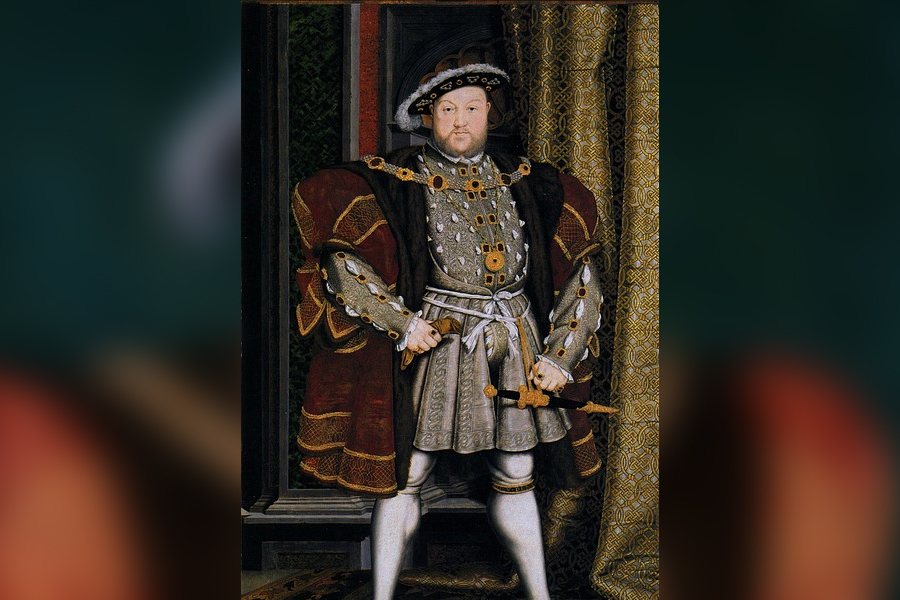 When Henry VIII championed arts, music, and sport he laid the foundation of an industry that would help keep England at the height of trade. The quest for the latest fashion, silks, costumes, and food ushered in commerce and business opportunities for the lower classes.

Once Henry broke from the Catholic religion, he turned his sights upon the various monasteries that dotted along the formerly predominantly Catholic country. The monasteries carried statues that were adorned in fine silks and jewels. There were also coffers full of tithes and donations to the church. All these were seized and delivered straight to the coffers of the crown.

As such, England became one of the richest countries in Europe. With the extra monies now secured from the monasteries, Henry built massive coastal defenses. This was, in part, due to the isolation that England now had when they broke away from the Catholic faith.

The catholic people of England suffered terribly at this point in time. It was either they submitted to the new doctrine of faith (also accept their new queen, Anne Boleyn when she was still alive) or be treasonous subjects to be put to death. Many English citizens tried to fight for their rights to practice their faith. A rebellion from the northern part of England was called the Pilgrimage of Grace. It did not end well.

When it was made plain that Henry’s England was to remain protestant with him as the absolute head of the Church of England, many of the citizens either converted to Protestantism or left the country. The ones that stayed behind were subjected to harsh punishments and even death.

How Did Henry VIII’s Reforms Affect Other Countries?

The influx of commerce that was borne out of Henry’s support of arts and sport also drew in trades from other nearby countries. Merchants from other kingdoms were now drawn to England to offer their wares to satisfy royal whims.

The break from Rome isolated England from the other Catholic superpowers of France and Spain. The ruler of Spain Charles V was particularly insulted with the development as Henry VIII had cast aside Queen Catherine—the daughter of Queen Isabella I.

Both Spain and France were urged by the Pope to invade England in order to save the English people from the actions of their sovereign king. While both countries did a lot of posturing and even made peace with each other that made England nervous, it was not until much later than there were actual hostilities.

England invaded France in 1544 where they captured Boulogne and held it for near 9 years before selling it back to France. The citizens of Boulogne suffered much but that seems par for course for the covetous Henry VIII.

While in modern day England is once again a mix of a variety of cultures and religions, the current monarch, Queen Elizabeth II continues to hold the title of head of the Church of England—the title conferred upon Henry VIII after his break from the Catholic influence of Rome and the Vatican.