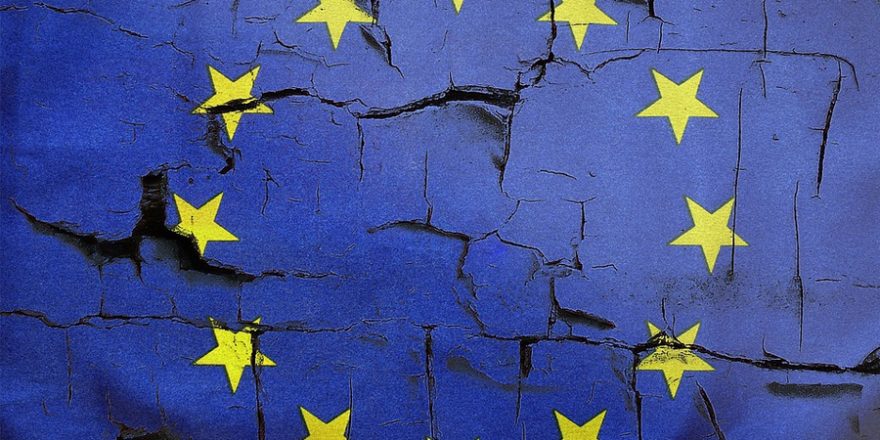 It was around mid-2016 that the world watched as the United Kingdom systematically voted to leave the European Union. This is one political reform that we get to see unfold before our very eyes. History is great but it is even better to be a part of it and to witness it. The Political Counter is keeping close tabs on this political reform and its potential ripple into the rest of the EU.

History of the United Kingdom in the European Union

The exit of the UK from the EU is a rather surprising move given its history with trying to get into the EU in the first place. Before the UK was made an honorary member of the European Economic Community or the EEC, they went through a bit of difficulty.

At the time the French President, Charles de Gaulle, was not inclined to have the UK join and kept blocking it whenever he could. It was not particularly clear as to why that was but it was only until after de Gaulle had left his office that the UK was able to join—this was in 1972.

What was odd was that around three years after that fact was that the UK held its first referendum on whether or not they were going to stay as part of the European Communities (EC). While there were some divisions between the sections—particularly the Labour Party—it was still a unanimous decision to stay as part of the EC. The vote resulted in about a little over 67% of “stay” votes.

It was not until 1993 that the term “European Union” came about. It was due to the Maastricht Treaty that the EC officially shed that title and took on the name of EU. It is strange that since being part of the EU, there have been more and more members of their politics that were geared toward Eurosceptic views.

It was so prominent that even two parties to champion these views were formed: UK Independence Party (UKIP) and the so called Eurosceptic Conservative Party.

How Did Brexit Come About? 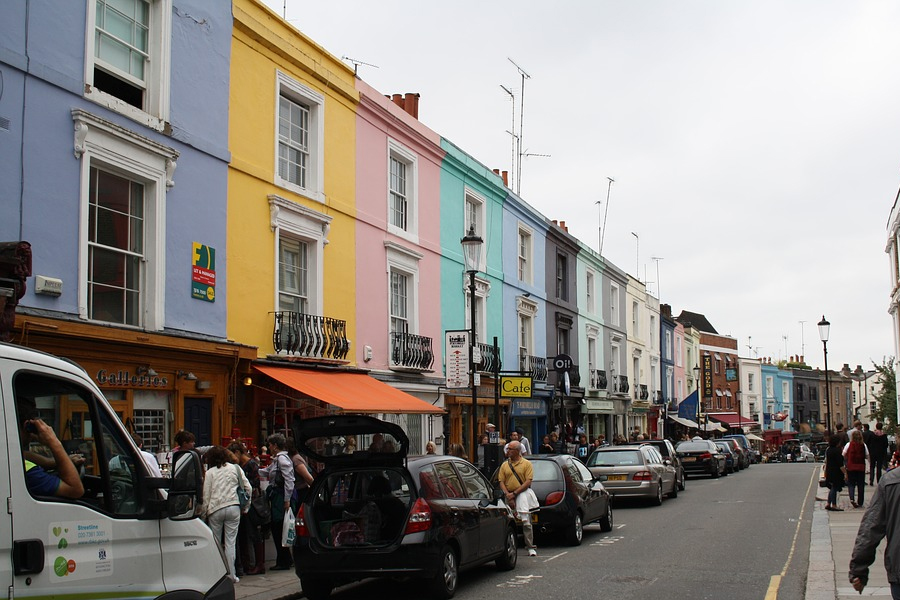 From what we can tell, it all started in 2012. UK’s prime minister at the time, David Cameron, expressed that he was rejecting any calls or requests for a referendum on their membership with the EU. However, he had also said that there would be the possibility of a referendum at a latter date.

From what we gathered, this was a sort of attempt to put out political feelers for any potential reactions for the idea. This was something that the UKIP and the Conservative Party pounced upon without any delay.

They started to lobby for support, promising a referendum that will ultimately decide their EU membership if they were to be elected in the 2015 elections. It was surprising that it was later in 2015 that the Conservative Party managed to win. So of course, true to form, they submitted the EU Referendum Act 2015 into Parliament for consideration.

As of the latter part of December in 2015, the general population of the UK had a clear inclination to stay with the EU. This did not deter the conservative groups. They immediately launched massive campaigns to “VOTE LEAVE”. It also followed that those that wanted to stay with EU also launched their own campaigns.

During this point in time, there was a lot of fear going around. It was so prevalent that the term “Project Fear” was once again the favorite of media outlets everywhere. 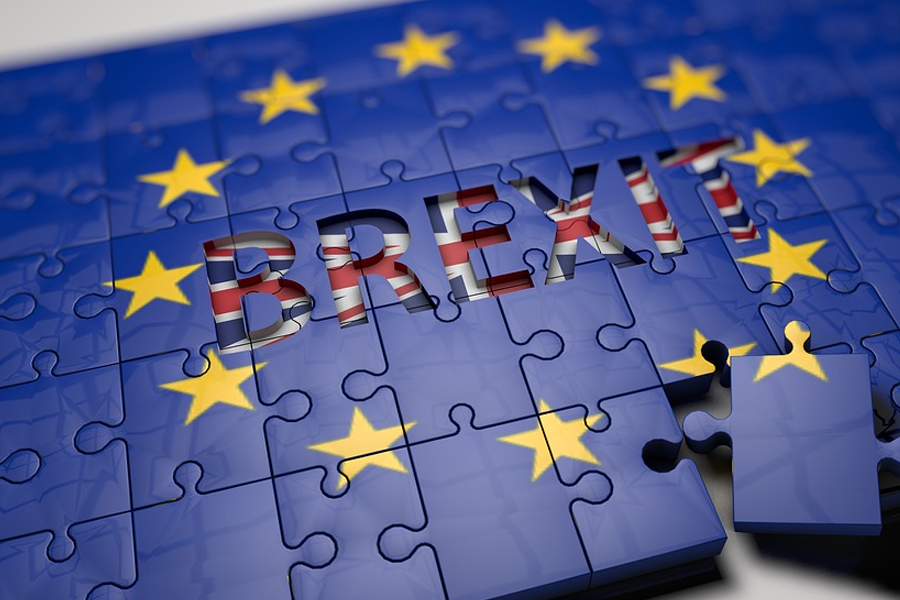 This is the popularly used word to refer to the result of UK’s withdrawal from the EU. This was formalized during a referendum held on the 23rd of June. When the votes were tallied, nearly 52% of the voters had voted to leave the EU.

From that point, it would take about two years before the full withdrawal of the United Kingdom from the date of election ratification. This is in line with Article 50 of the Constitution.

How Did Brexit Affect UK Citizens? 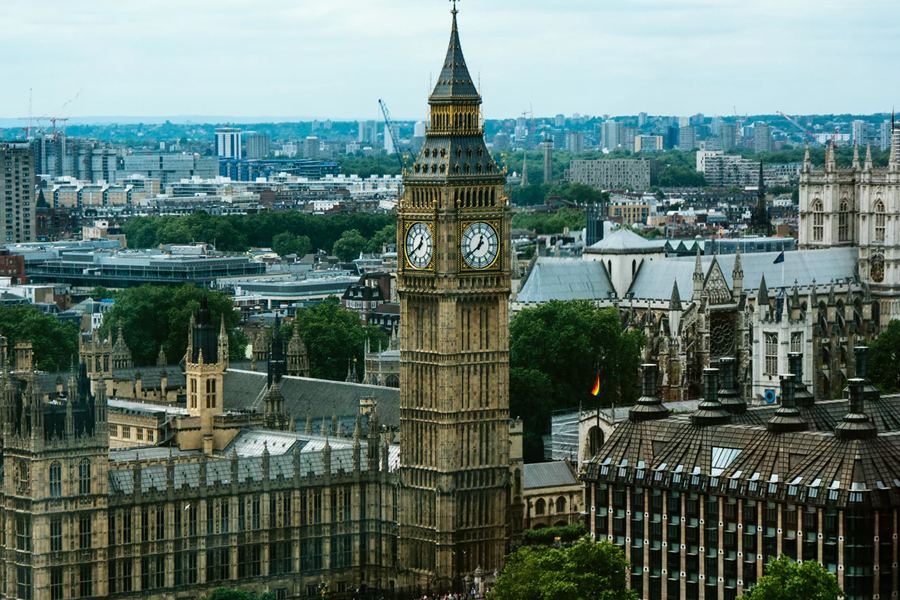 As Brexit is still not finalized and the UK is still presently part of the European Union, the effects of the withdrawal are not still fully scoped out. There have been projections of how the market was going to crash or that there were going to be a mass expulsion of non-UK citizens that were residing there. It was also believed that the influx of immigrants would suddenly taper off and there would be a mass exodus. However, these are believed to be fear tactics that were used by those that had voted to stay.

So far, the rate of immigration into the UK is still above that of emigration. There are, however, some that conjecture that these were the people that had their papers processed before the referendum. So if there is to be any truth to the conjecture, only prolonged observation will tell.

One effect of Brexit was a revival of Scottish independence referendum. While the first referendum that Scotland held ended up with them voting to stay, everything seemed to change after the Brexit vote.

There are presently, a lot of feasibility studies being conducted in order to fully ascertain the effects of Brexit on UK citizens.

How Did Brexit Affect Other Countries? 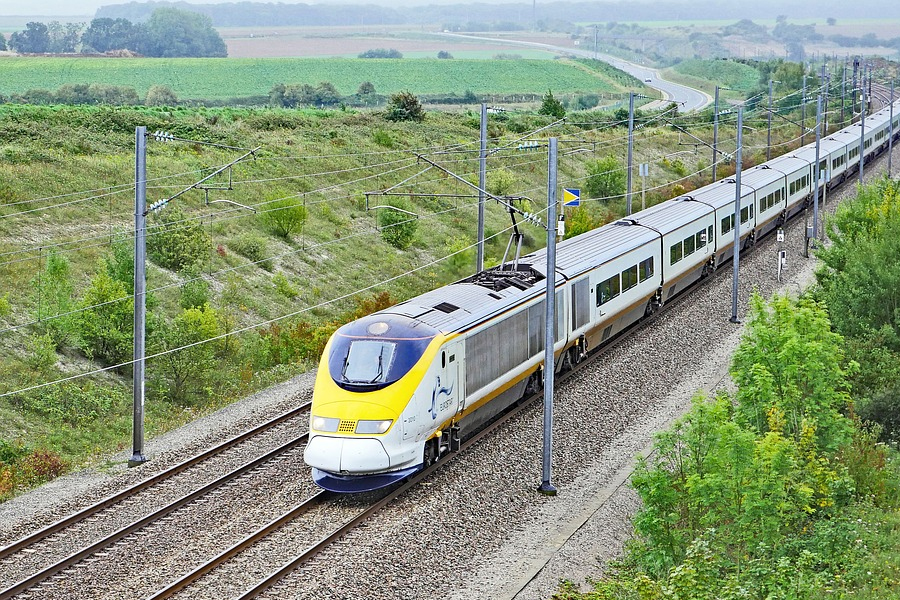 When the withdrawal of the UK finalizes, there will be certain trade agreements and bonuses that will no longer be part of. Other countries will need to renegotiate their agreements with a wholly independent United Kingdom.

The surrounding countries will have to rebuild their immigration protocols regarding UK residents and citizens. As of March 2017, British Immigration Offices had confirmed that they would no longer be allowed to make use of the ports of the Republic of Ireland. France has also expressed that once Britain leaves the EU, their border will no be Calais—instead it will be Dover.

Time will only tell if there will be more EU countries will follow Ireland and France’s lead. What other EU countries have expressed is that with Britain withdrawing, the monies which the UK contributes would be a great loss.