Does He Know What He’s doing? Trump’s Political Reforms

Arguably one of the more divisive players in the field of national and international politics, Donald Trump is one to watch. We take a look at some of the political reforms he wants to put into action.

Who is Donald Trump? 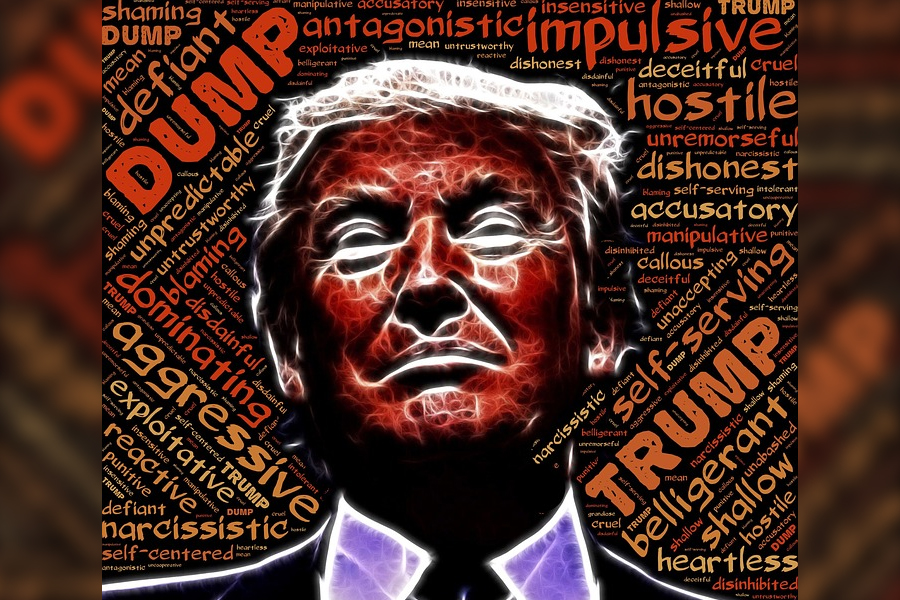 Donald John Trump is presently serving as the 45th President of the USA. Prior to this, he was best known for his businesses and television show. He is also quite well known for his lavish lifestyle and the Miss Universe and Miss Teen USA pageants.

He has had his share of controversies regarding bankruptcies and legal cases that involved his casinos. Trump has been hot and cold about the concept of politics. It seemed that he was going to run for office back in 1987—even dropping quite a sum on ads that professed his political inclinations. Nothing came out of that.

It was also thought that he was running for the office of the President in 1998 and several presidential election years thereafter—still nothing concrete had occurred. He did run for the office of Governor of New York twice but was not successful.

Trump has also been quite critical of past Democratic presidents, Barack Obama in particular. Trump had consistently made public statements regarding Obama’s supposed non-US citizen status. When Obama had produced both his short-form and long-form birth certificates, Trump took credit for protracting Obama’s “transparency”.

Trump later on went to demand to see Obama’s transcript of grades as the former had doubted that the latter could not have had the grades necessary to be accepted in an Ivy League School. When the media later asked Trump about Obama’s non-US citizen status (per Trump’s own statements) he goes on to claim that it was Hillary Clinton that started the rumors. 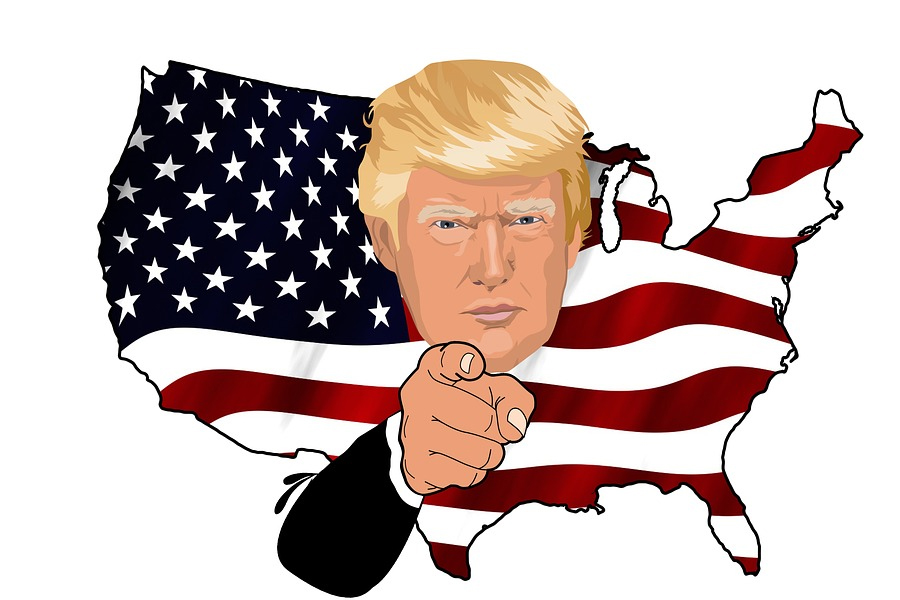 It was not until the 2016 Presidential Election that Trump would make a big impact into the sphere of American politics. Trump’s rallying cry was “Make America Great Again”. These are his biggest platforms:

One of Trump’s primary platforms was to be tough on illegal immigrants. The concept of building a wall to keep out illegal immigrants from Mexico was being floated around. He had even claimed that Mexico will have to be the one to pay for it…or else.

Trump has also vowed harsh penalties for sanctuary cities that harbor illegal immigrants or the children who have been born on American soil.

Trump says that it is utterly terrible that a majority of the jobs that are meant of Americans are being outsourced. During his campaign, he had promised his voters that he would be making more jobs available for American citizens.

The Affordable Care Act (ACA) was the project of the Obama administration which enabled affordable healthcare for millions of Americans. While the system was not perfect, it was still able to help many. Trump has been after the ACA since day 1.

Trump has always exclaimed that certain sectors have bloated funding. The Environmental Protection Agency or EPA is one such “sector” which will have its funding cut by about a third of its original budget. This will mean the loss of nearly 3,900 jobs. Trump claims that the funding taken from bloated sectors will go toward “better” sectors which will “create a big number of jobs”. While he cannot state specifically how many, he has said “A large number. Huge!”

Trump has spoken out against Islamic terrorist acts time and time again. Trump’s stance is to boost the budget for the military in order to deal with the Islamic threat “once and for all”.

How Have His Planned Reforms Affected Americans?

Since taking up office, Trump has said a lot of inflammatory sentiments. The thing is, with technology available today and how fast it is to fact-check, it has been found that a lot of Trump’s statements were false. However, Trump has concluded that there is a media plot to take whatever he says out of context.

Never mind the fact that his words are all taken verbatim. The American public is now highly divided with those who find Trump’s statements and what he stands for to be completely repulsive and not at all what a president should be.

On the opposite vein of things, Trump has enjoyed a massive following (which is why he won). What is troublesome to many is the fact that Trump has been associated with “Alt-Right” personalities. These people are the newest faces of the White Supremacy movement. As America is one of the more diverse populations in the world, the resurgence of the White Supremacy is highly troubling.

Since winning the elections, many families of color have started to migrate to Canada. One of Trump’s infamous first acts as president was to sign a Travel Ban. Trump’s travel ban will suspend entry to the US for any refugees for around 120 days. The travel ban was implemented immediately after Trump signed his executive order.

As Trump has been aiming to repeal the ACA with not actual plan for a replacement, millions of Americans will not be able to afford their medical needs.

How Do Trump’s Planned Reforms Affect Other Countries?

The travel ban that Trump signed also affects citizens from the Middle East. What is curious is the fact that several countries where Trump does not have business relationships in are not part of the ban despite being in the Middle East as well.

Trump has also pulled out of the Paris Agreement which was supposed to be one of the best ways to slow down and eventually counteract climate change. Trump, however, has said that he does not believe in the concept of climate change and that is it something that requires further study.

A hot topic in the middle of 2017 was Trump’s exchanges with the North Korean Leader Kim Jung-Un. Trump, instead of de-escalating the issue, added more fuel to the fire by warning that if North Korea was to persist in their missile testing or any further provocation against the US would be met with “Fire and Fury” (whatever that means).