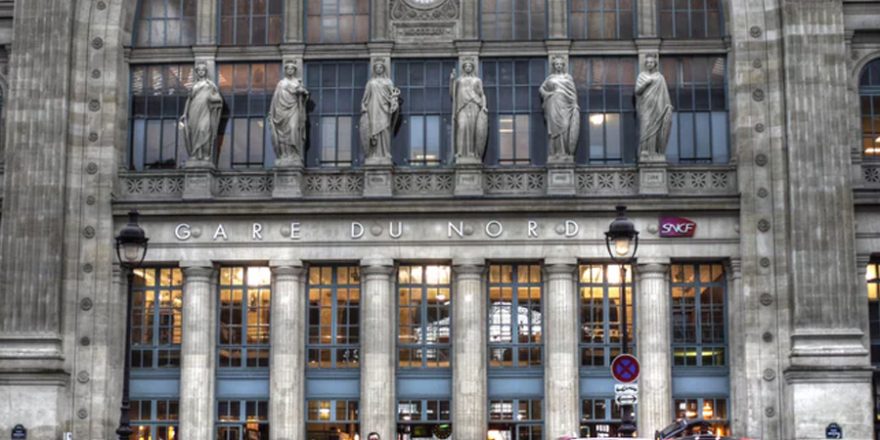 Back into the Past: Political Reforms Borne of the French Revolution

What used to be one of the strongest royal families in Europe found themselves at the end of their run. Today, we take a look at what political reforms were borne out of the French Revolution.

What is the French Revolution? 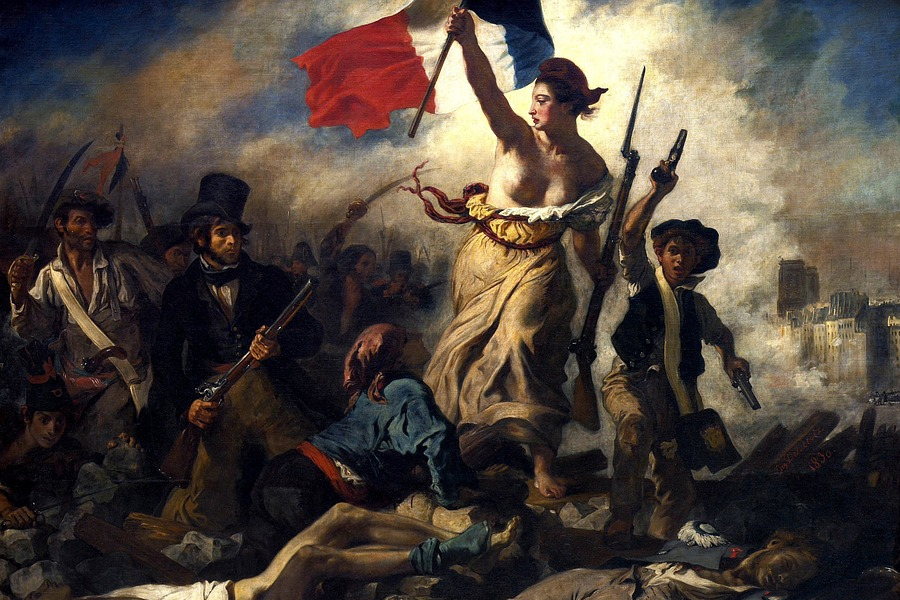 One of the stark examples of how people can topple long established governments, the French Revolution is often heralded. It was at a time when the people of France long starved and taxed, and lived in horrid squalor had finally had enough.

At this point in time, France was bankrupt. This was in part due to the many wars they have had and the massive expenditures that the royal family had made toward their lavish parties and lifestyles which were—quite sadly—expected of them. The largest expenditure was the Palace of Versailles. The economic standing of France was bleak.

Wars are expensive and this also meant that a lot of the men who could have been used for local labor were sent off to secure borders and went on random skirmishes. It also did not help that for several years before the spark of the revolution, the agricultural sector was not doing good as well. There was not enough harvest to meet demand.

Infrastructure was bad as well, making the roads difficult. Transportation was also terrible—this is something that also led to whatever crops being harvested spoiling before reaching its proper destination. It was, a terrible political powder keg waiting to be struck.

If you are a fan of Broadway Musicals, Les Miserables is based off of that time period. You can have a pretty firm grasp of how utterly miserable it was to not be part of the upper echelon of French society. The way that the hierarchy of governance and living was made meant that the rich barely felt the hunger and misery. It was the middle and lower classes that were progressively decaying into a truly impossible state of living.

What Political Reforms Were Made?

The authority of the royal family was stripped. They were some that hesitated to completely abolish the monarchy. The idea of a constitutional monarchy was floated around. However, tensions were high and people demanded justice.

The popular notion at the time was for a more Republic style of governance.

One of the first things that happened after the revolution was to nationalize the lands and holdings of the Catholic Church upon French soil. The monies that were gained from this move were used to pay off any debt that was owed to the public.

As there was more money going around for the procurement of goods, it was inevitable that there would be an inflation of prices. One of the reforms was to set a regular price for all goods regardless of its availability or lack thereof. This helped keep the economy from creating a bubble that would burst from unsustainable market practices.

How Did the Reforms Affect the French Populace? 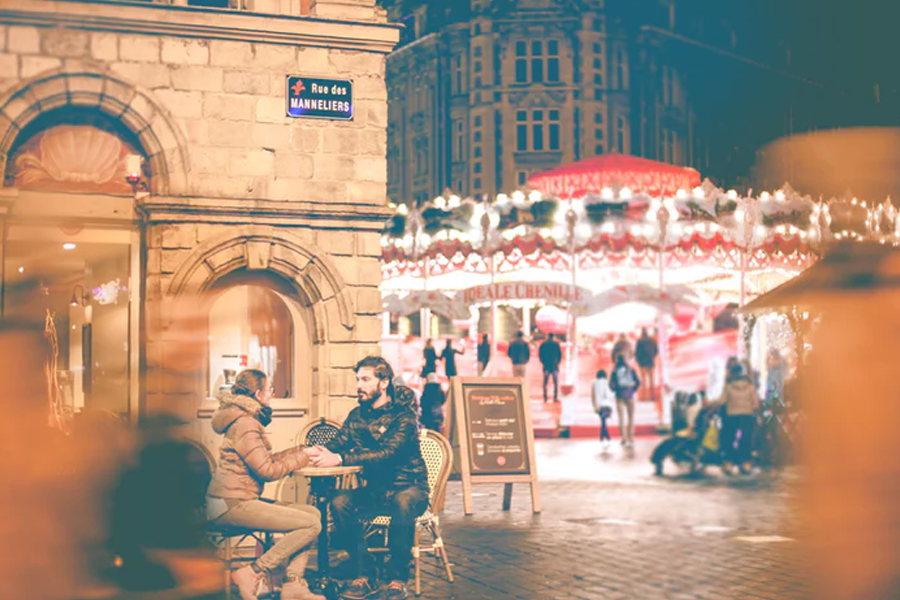 At the time when the monarchy was completely abolished and the Republic was established, people were generally high on victory. Before the revolution, the masses did not hold any sway whatsoever regarding political policies. All the major decisions were left entirely up to the monarchy and their advisers.

This had meant that people who had no idea what it was like to be of the lower class were making decisions that had great impacts upon the lives of people they would never meet. Now that the revolution was successful, the people now felt hope that their lives would now be better. What they had to go through first was a severe decline in their economic state.

It was only until the real work trickled in that France was subjected to many other wars in the colonies and a continued lack of food. There was a lot of changes that had to be done like the addressing of the lack of employment and fair wages. The right to suffrage was also discussed.

After the revolution, a lot of the men from the masses were given the right to vote—normally, the votes were for the nobles and the monarchy. The success of the revolution helped to empower the masses. It gave them the solid proof example that the people could rise up and enact reforms and counteract reforms that were made by unsuited rulers.

Masses were now able to truly experience freedom in terms of thought, speech, faith, and even the something so simple as owning land.

After the revolution, the Declaration of Rights of Man enabled the concept of human rights. All men, even the slaves in the colonies, were declared free men. They were now able to voice their opinions and criticism of those in power—something that could have had you killed when the monarchs were in charge.

How Did the Reforms Affect Other Countries? 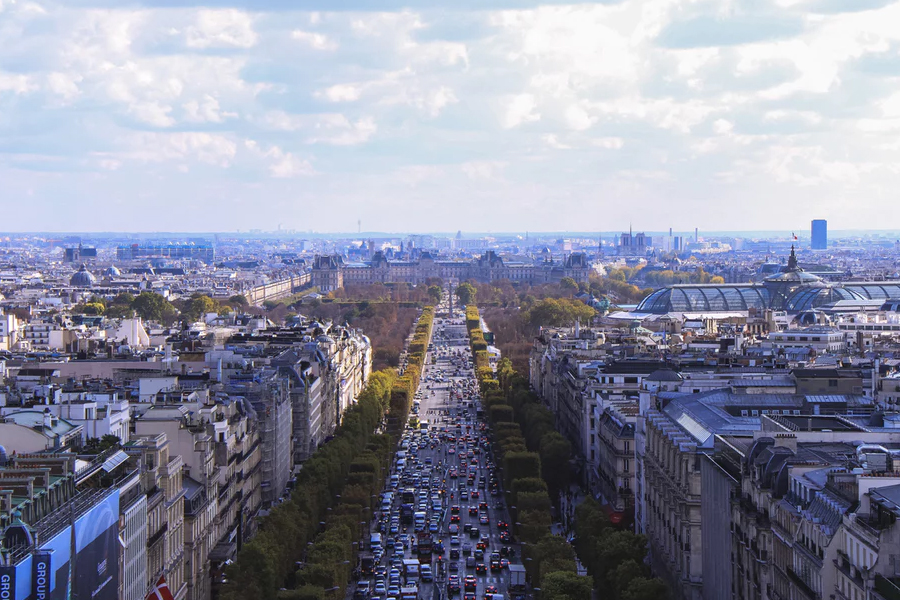 When King Louis XVI and his wife were executed, the other monarchs of the surrounding countries were scandalized. The murder of a ruling family was pretty much unheard of—especially since it was the masses that enabled this to happen.

It was understandable that the monarchs of the nearby countries felt threatened over what had happened with France and France’s ruling family. The idea of if it happened to them, it could truly happen to them as well. While at first, Britain supported the French Revolution (why wouldn’t they) this support eventually turned sour when reports of what happened to Louis XVI started to spread.

There was a massive emigration that also occurred during the revolution. As such, a lot of surrounding countries experienced an influx of immigrants.

There was now a sort of domino effect that trickled outward from France to other parts of Europe. Even after Napoleon Bonaparte established his dictatorship, the groundwork was already made for a revolution to oust him. A lot of historians often point to the French Revolution as a pivotal moment in our collective history.