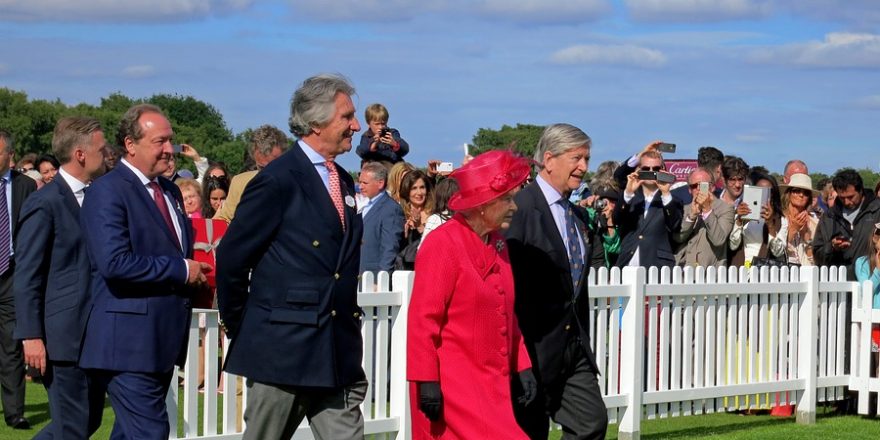 The Politics Counter is going to be discussing one of the highly praised political figures of British history: Queen Elizabeth I.

Who is Queen Elizabeth I?

Elizabeth I was the last reigning Tudor monarch of her time. She was the daughter of Henry VIII and his second queen, Anne Boleyn. While much of her early life was lived in turmoil and massive stress, she managed to survive her father’s many mood swings and radical political shifts.

Henry VIII, in the later part of his life, was a temperamental dictator that pretty much had absolute power over his constituents. After Henry VIII died, he was succeeded by his son by third marriage. Edward VI was also a protestant and got along well with Elizabeth. At the time, Elizabeth lived with Catherine Parr, the last of Henry VIII’s wives.

It is said that she experienced massive trauma during this time in her life. Her “step-father” Thomas Seymour had married Catherine Parr and turned his attentions toward the young Elizabeth. There have been reports of Seymour entering Elizabeth’s chambers at night or during early in the mornings while she still slept.

It was not until Catherine Parr saw Elizabeth and Seymour in an intimate embrace that she expelled Elizabeth from her household. After Parr’s death, Seymour continued to court the young Elizabeth. Since Elizabeth was now a potential heir to the throne, Edward VI and his Lord Protector felt that this was a serious threat to them.

They had Thomas Seymour arrested and consequently beheaded. Elizabeth went on to focus on her studies which is something that se was reported to be excellent at. It seems that she had inherited her mother’s intellectual prowess and was able to master a variety of languages to the point that it was said that she spoke them as if it was her native tongue.

Edward VI’s reign was a short one. While there was some issue with proclaiming Lady Jane Grey as his successor, it was all squared away and Elizabeth’s older sister, Mary ascended to the throne. This came with its own dangers. Mary, now Mary I, was a devout Catholic and wanted to return England to its original Catholic state.

However, Elizabeth was a Protestant—like her mother, Anne—so you can see where the struggle would be. Elizabeth had to juggle the fact that she was a practicing Protestant and serving her strictly Catholic sister’s court. It was a bitter time and it probably was a sigh of relief for Elizabeth when Mary had died.

When Elizabeth I came into power, England was is debt.

England had suffered terrible losses under the rules of Edward VI and Mary I. It was with Mary I that England lost Calais as a territory. There were failed military campaigns that damaged the treasury and the military forces of England.

Therefore, a rebuilding was necessary. Reform in the fiscal sector of England needed to happen.

When Henry IV came into power, Elizabeth sent a contingent of military personnel to help.

Imprisonment and Execution of Mary, Queen of Scots

Mary, Queen of Scots is a pretender to the throne of England. While she was Queen of Scotland from a young age, she held virtually no power in her country. Mary was isolated and sought support from Elizabeth.

As there were people that believed that Mary’s claim to the throne was so much stronger that Elizabeth’s, the queen of England was in a precarious situation. It also did not help that Mary was a Catholic and therefore had the support of other Catholic leaders in Europe.

Restoration of Arts and Culture

Mary I was not a fan of frivolity. She believed that indulging in too much of the arts distracted men from the importance of going to Church. Rather than spending time with vices, Mary I believed it was ultimately better for the soul to dedicate all free time to prayer.

When Elizabeth I came to power, she made sure that the arts were restored. Much like her father, Henry VIII, Elizabeth liked music, dancing, and song. As such, Elizabeth became the champion of many burgeoning artists of the era.

How Did Elizabeth’s Political Reforms Affect Her People and Other Countries? 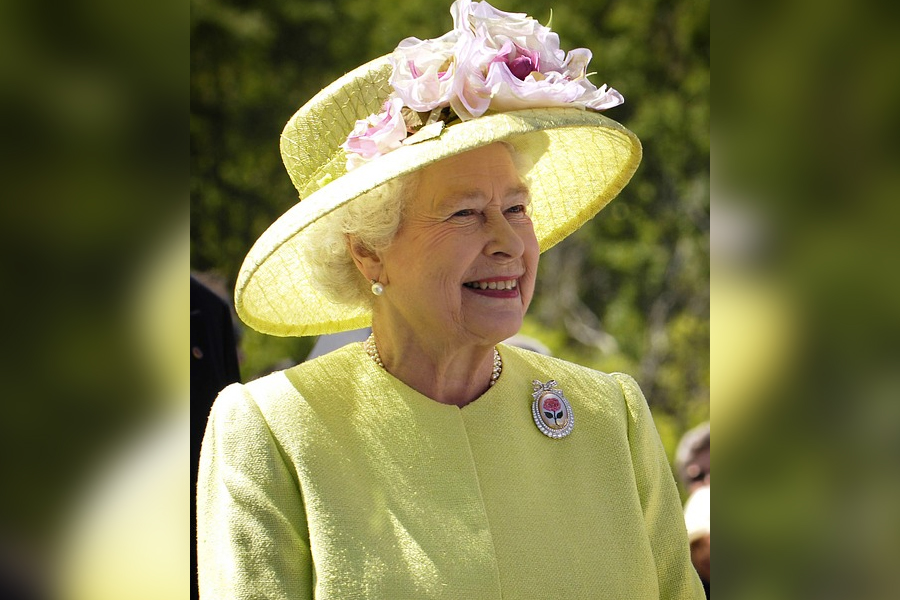 When Elizabeth ascended into the throne, the Protestants who were in hiding were finally able to breathe a sigh of relief. Mary I was famous for burning non-Catholics and so her reign was a very dangerous time to be a non-Catholic.

Elizabeth while a practicing Protestant, kept many of the symbols that were associated with Catholicism. She also never prosecuted any of the non-protestants in her country. She took a rather pragmatic approach when consulted about religious matters.

The taxes she imposed did not hurt her people much. She found better ways to help support the English economy rather than just simply demanding money out of the populace. One of the things she did was she made it the law to patronize wool products. This meant that English wool would be in demand and the crown would get a cut of the profits. Not only did this help create a healthy market for English wool but it also developed a sense of nationalism in the English as they patronized local products.

Elizabeth’s policies and political reforms made England stronger than ever before. It was under her that the English navy became such a powerhouse. It was also under her that England entered what is commonly known as the Golden Era.

Other countries who were once very quick to dismiss England since Henry VIII’s odd wife dilemma, now took England seriously once again. Elizabeth I’s rule and her timely political reforms laid down the foundation for the eventual successes of the British Empire.